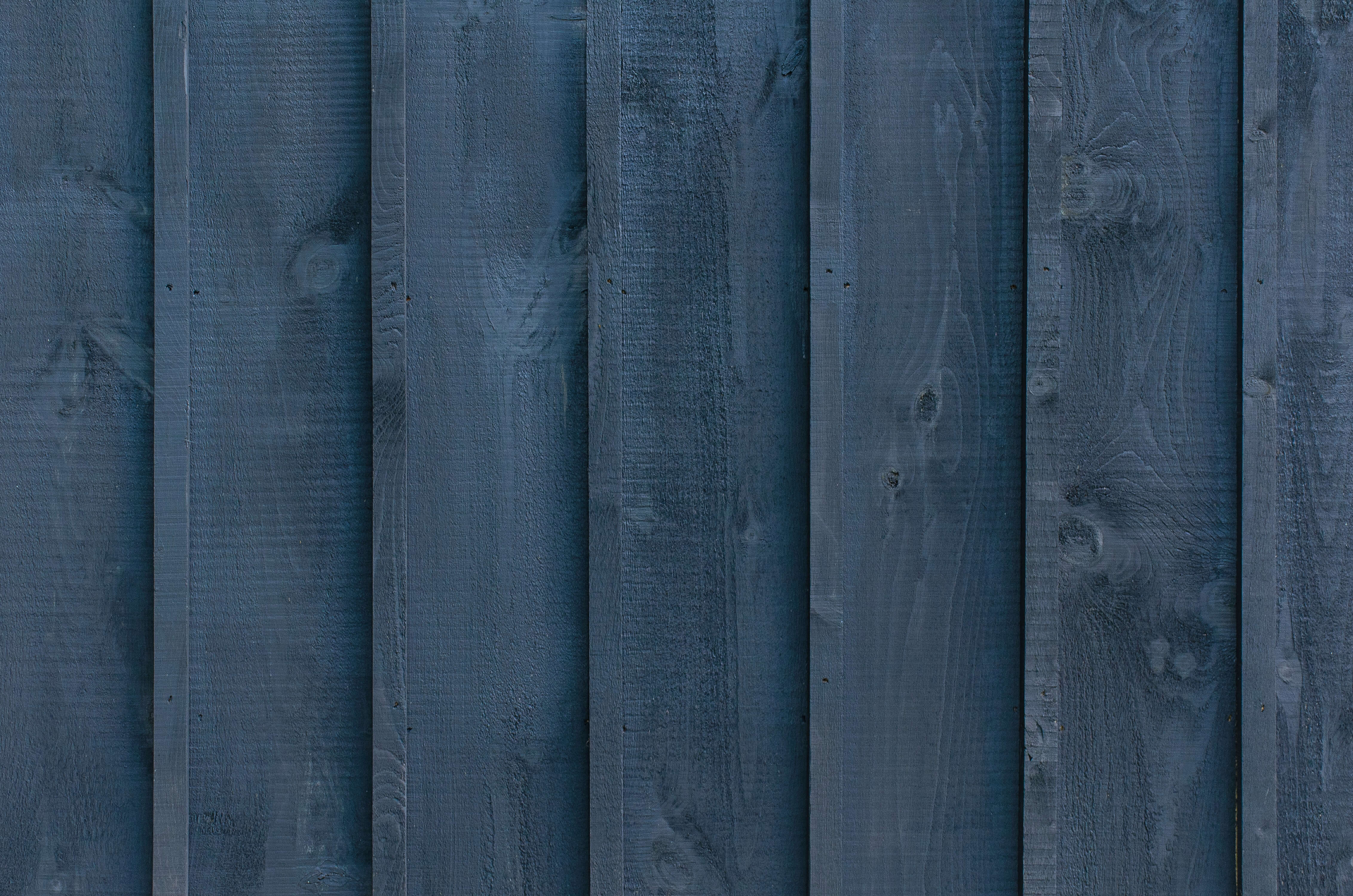 Matt Michelsen has built his career in technology and venture capital by applying the approach and mentality learned in the US military. Matt has an enviable track record of leading the way to unique opportunities that unite global investors, Fortune 1000 executives, and venture capitalists for mutual benefit.

Matt has spent over 25 years leveraging his skills and experience to help found and advise some of the most notable and sought-after companies and venture firms worldwide. Along the way, he has been an angel, or similarly early investor, in more than ten companies with billion-dollar outcomes, across the technology, intelligence, and consumer sectors. MCM has nine patents currently issued in his name.

Jon Gruen leverages more than twenty highly successful years in the defense and aerospace industry to provide innovative solutions for start-ups to support the largest corporations in the world in further growing their business. At Gothams, he uses his access to one of the world’s largest industry stakeholder groups to provide mentorship and growth funding to innovative start-ups.

Previously, Jon was a corporate business development and strategy lead for Lockheed Martin. He is currently a Captain in the U.S. Navy SEAL Reserves. Jon received his Bachelor of Science degree from the United States Naval Academy and received his Master of Business Administration from the Haas School of Business, University of California – Berkeley.

As one of the United States Army’s few leaders to have commanded two brigade-level formations to include its most elite Special Operations unit, the 75th Ranger Regiment, Christopher now uses the leadership and operational insights gained from 28 years of service to lead Gothams’ clients to success.

Christopher draws upon his background to provide operational expertise in support of clients’ most complex requirements and connecting warfighters with cutting-edge capabilities they need to accomplish their unique missions.

Patrick McCauley brings over 33 years of experience building, developing, and leading some of the nation’s most elite high-functioning organizations. Patrick’s advice and strategic vision have been relied upon by some of the most senior leaders in the Department of Defense and across top-level agencies. He has served at virtually every level of leadership in the Special Operations enterprise to amount to more than 20 years in the Joint Special Operations Command’s elite Special Missions Unit.

Matt Prusak brings his experience as a global investor and operator to support the objectives of Gothams’ clients. Formerly a management consultant at Bain & Company, he worked on engagements across Asia and the Middle East. Areas of focus were due diligence, M&A, and strategy work in the private equity, financial services, and technology sectors.

Matt received his MBA from the Stanford Graduate School of Business and was a Schwarzman Scholar at Tsinghua University, where he wrote his Master of Management thesis on industrial policy for the aerospace sector.

Prior to joining Gothams, Elodie supported the business development initiatives of aerospace and defense leaders for 15 years, mainly in Africa and the Middle East. She started her career with Airbus Group, in charge of industrial cooperation projects for the UAE, Turkey, and Romania, before spending nearly a decade at Thales handling industrial partnerships for the Africa region and as head of partnerships and innovation for the Middle East.

She holds an MBA from UCM in Madrid and a Master of Management degree from ESCP Europe business school in Paris.

Jake Windle served for over 20 years in the Navy. Retiring as a Master Chief, Jake led at every level in Special Reconnaissance Teams for Naval Special Warfare, completing multiple combat deployments in both Iraq and Afghanistan.

Jake’s career in the Navy culminated in his assignment as a Senior Enlisted Advisor to the Commander of Naval Special Warfare. In that capacity, he served as the principal advisor to the Commander on all matters pertaining to the training, sustainment, strategic employment, and leadership of the 400+ personnel that make up a sensitive intelligence program, deploying globally to support Special Operations. Additionally, he implemented initiatives to bridge the gap between early-stage technology companies in the commercial sector and the needs of warfighters in Special Operations, resulting in dozens of successful technology development projects and more than $50M of new revenue for companies interacting with the government for the first time.

Mari Kooi has built many successful businesses in her more than 40 years in financial services and commodities. Her long history in finance and the industrial economy brings both Fortune 1000 industry contacts and expertise in Corporate structure, strategy, governance, and managing international businesses through decades of change.

Mari was formerly the President of Cargill Asset Management, Founder and CEO of Wolf Asset Management which operated in 13 countries; and is now the Managing Partner of Wolf Ventures, a family LLC. She has served on over 40 boards and is a member of the Board of the Santa Fe Institute. Ms. Kooi holds a master’s degree in finance from the University of Minnesota.

Chris Erickson has served for the past 20 years as an advisor to leading investors, private equity groups, and sovereign wealth funds. During this time, he worked on over $3.5B in deal flow – assisting start-ups and established companies/funds refine their strategies and has significantly enhanced their market connectivity. Most recently, Chris served as senior advisor to a Middle East Sovereign Wealth Fund, designing their national food security strategy. Chris began his career in the US Army as an Armor Officer.

John Diekel leverages his experience as an active duty Air Force contracting officer to support the objectives of Gothams’ clients. JD is currently assigned to Gothams as an Education with Industry Fellow. He served as the lead Contingency Contracting Officer in Turkey during the Turkey-Syria safe zone ramp-up and withdrawal. His expertise is cemented in contingency response, commodities, services, and construction acquisitions.

JD received his Masters of Arts in economics from the University of Missouri and is a graduate of the United States Air Force Academy, where he studied foreign areas studies.

Dean commanded at all levels through Brigade Command in his 30 year military career as an infantry officer and draws upon that leadership experience to help guide clients through complex organizational challenges. In addition to his vast operational experience in conventional and special operations, Dean also had a hand in planning some of the Army’s most critical force generation problem sets as the lead planner for all Army officer and enlisted accessions.

Dean came to Gothams from his previous position as VP and Partner in a government contracting company. In his previous capacity, he led all government programs including a prime contract with SOCOM and several other intel related contracts with government and commercial organizations. His education includes two masters degrees from Fitchburg State University and the National War College.

We Are Your
Force Multiplier

Thank you! Your submission has been received!
Oops! Something went wrong while submitting the form.

Learn More About
How We Can Support